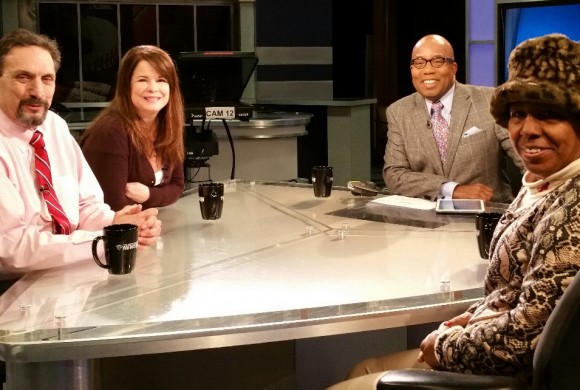 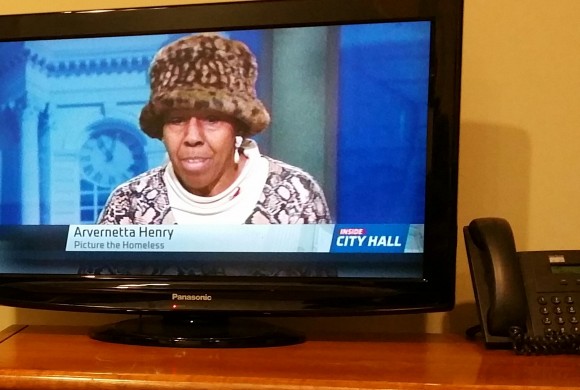 Arvernetta shared an excellent panel with Mary Brosnahan, President & CEO of the Coalition for the Homeless, and Stephan Russo, Executive Director of Goddard Riverside Community Center, both of whom were fabulous.

But Arvernetta wasn’t going to let Cuomo’s latest mistake define the conversation. She shouted out both the Governor AND the Mayor for their failure to address the root causes of the crisis, and for relying on the NYPD to solve homelessness.

“They need to stop and think about all this money that’s being wasted. I’ve been in the system four and a half years. I’ve gone from shelter to shelter. It’s not feasible. It’s a waste of money.”

And when one panelist credited the de Blasio administration for it’s commitment to create more supportive housing, she brought some urgently needed perspective.

“Lots of people don’t qualify for supportive housing. If you are on a fixed income, don’t have a mental illness or a substance abuse problem, you still need a place to live and you can’t afford to pay rent in New York City.”