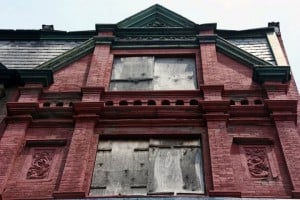 Picture the Homeless is proud to announce the introduction of the Housing Not Warehousing Act – a package of three City Council bills:

Combined, these bills would be some of the strongest anti-warehousing legislation this city has ever seen. They are a crucial step to mitigate and solve the housing crisis and unparalleled level of homelessness in New York City. 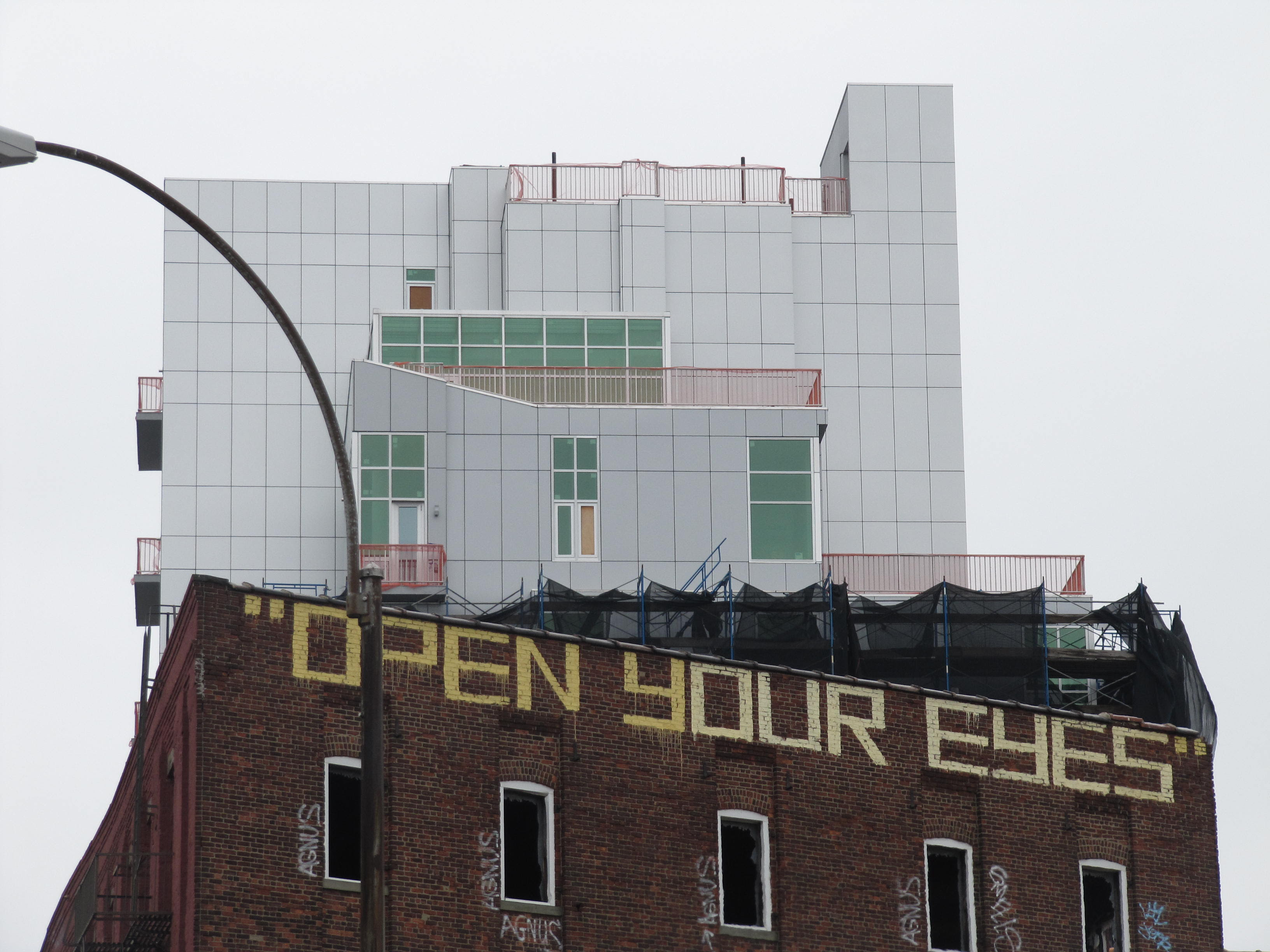 “The city and landlords have been holding these properties for decades,” said PTH member Charmel Lucas. “This bill is a first step to putting families in permanent extremely low income housing.”

If New York City is truly dedicated to solving the housing crisis and eradicating homelessness, we need to know what resources we have and where people can live. One of the first easy steps to take is to find out where these properties are, who owns them, and create pathways for these vacancies to become housing for extremely low income households – the people who need it most!

“We need to know what’s actually vacant, so we can stop landlords from warehousing units, trying to make more money,” said PTH member Arvernetta Henry. “If you have an empty apartment, there’s a family that needs it. Meanwhile the city’s wasting money, keeping those same families in shelter. The Housing Not Warehousing Act needs to be passed. There is too much at stake. Senior citizens aren’t getting any younger. Are they waiting for us to die off? There’ll just be more of us.” 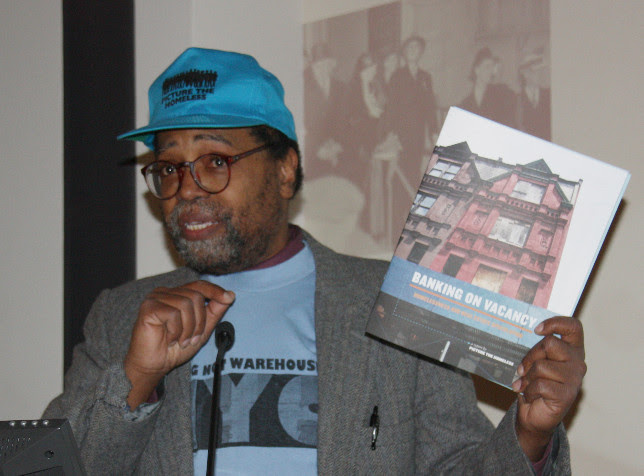 Vacant properties are pervasive throughout New York City. In 2011, Picture the Homeless conducted a citywide count of vacant buildings and lots – and found enough potential housing for 199,981 people! New York City has spent years giving away its property assets to for-profit developers that have no intention of providing housing for extremely low income households, but a lot of land remains under the City’s control that is ripe for development.

“Poor people instinctively know that we need truly-affordable housing and stable jobs,” said Rogers, a member of Picture the Homeless “Developers, builders, and speculators see vacant spaces as future wealth. That future wealth does us no good now, when people are hungry and starving and homeless. Identifying vacant spaces is part of measuring the resources of New York City, both real and potential.”

Thank you for your support on this issue – stay tuned for future updates and action alerts around the Housing Not Warehousing Act!