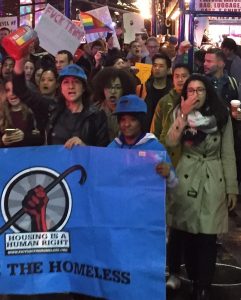 “New York City is already a police state for poor people,” said PTH member Jose Rodriguez, when the presidential election results came in. “And it’s about to get a whole lot worse.”

Emboldened by the vicious presidential campaign, violent attacks against Muslims and people of color and others have skyrocketed. In the two days after the election, the Southern Poverty Law Center recorded more hate crimes than it does in an average six-month period.

On November 1st, a group of our members who were sleeping on the street got jumped by dozens of young people, who hit them with baseball bats and threw condoms filled with urine. But when these homeless folks called the cops, they were the ones who got arrested, for trespassing.

The Mayor talks about protecting New Yorkers from the wave of hate that’s coming, but his NYPD has already been waging a campaign of hate and abuse and he won’t do a damn thing about it. In fact, officers tell homeless people that they’re acting under an “edict from the mayor.”

That’s why we need your support. Our next president has openly called for a return to the failed, unconstitutional policing practices that so many of us fought so hard to end. He is even talking about giving a powerful position in his new administration to our longtime nemesis Rudolph Giuliani. Picture the Homeless was founded back in 1999 in opposition to his anti-homeless policies, and now he is calling protesters like us “thugs” and “goons.” 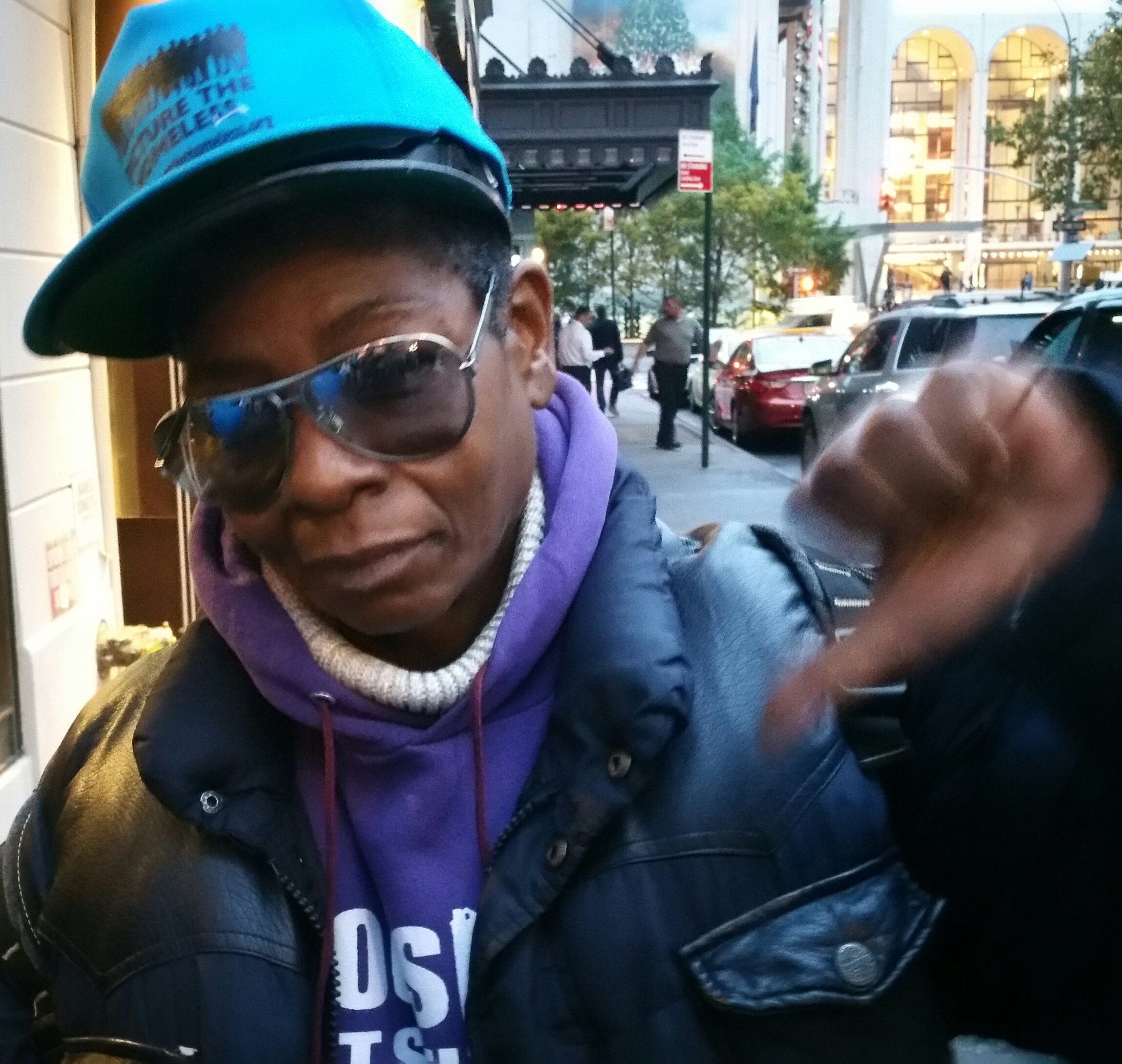 Add that to the damage that could be done to things like Section 8 or healthcare with Republicans in control of both chambers of Congress – since their leadership is so strenuously committed to slashing the social safety net to shreds – and the possible harm that could come from conservatives at the head of HUD or the Department of Education or any of the other executive agencies that low-income folks depend upon.

“Trump has opened a Pandora’s box of evil,” said PTH member Cecelia Grant. “We the people have to stand together against their agenda of separation.”

We took solace in the protests last week, and the knowledge that no matter what the incoming administration tries to do, the people will be there to fight it every step of the way. We will need the emotional and financial support of our community now more than ever, and we’re blessed to have you as part of it.

We took solace, too, in this quote from Cecelia, in a Jezebel article last week:

“The government doesn’t change things,” Grant declared. “The people change things. Kennedy and Johnson didn’t do anything because they wanted to—it was the people. The people got so heated, and they didn’t want that. Only when we the people do what we did then—and maybe lose some lives—things will change.” 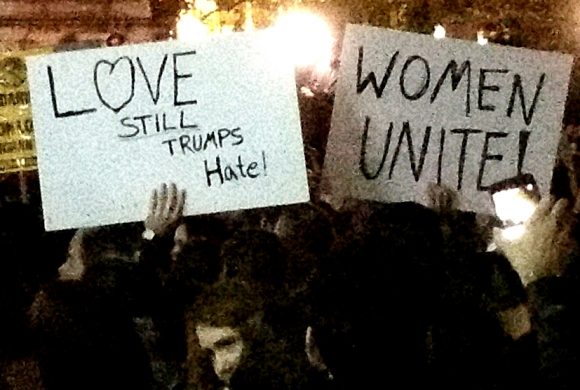 2016: The Year in StruggleHATE KILLS: Join us 12/21 for our Homeless Memorial Service