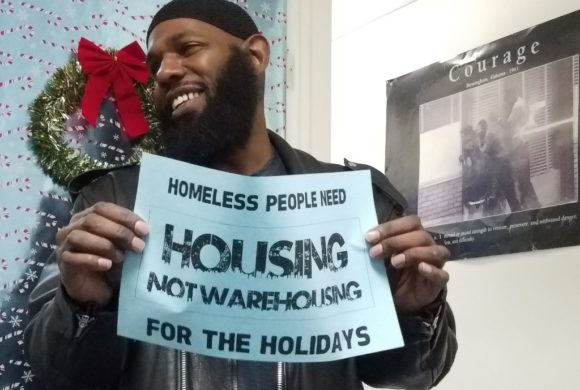 Dear Friends and Family of Picture the Homeless,

We’re down to the wire. The clock is ticking for the Housing Not Warehousing Act to pass this year – and if it doesn’t, we’ll have to start all over.

That’s unacceptable. Homeless folks have been fighting too hard for too long to see social change happen around housing policy and abusive policing. “Politics as usual” is way too slow for people who are sleeping on the freezing streets, or in shelters where it’s not much warmer.

Can you help us make some noise, to ensure that this bill doesn’t get buried? Join us Thursday, December 7th, at 11AM, for a Twitter rally supporting Council Members Jumaane Williams and Ydanis Rodriguez, and Public Advocate Letitia James, who are fighting to pass this bill over HPD’s efforts to kill it.

Tweet as many times as you’re able, using either our sample tweets or your own awesome perspectives.

Sample tweets and graphics and other materials are below.

See you on Twitter on Thursday, December 7th, at 11AM!! And thanks – your support means so much to us.

AND THESE SAMPLE TWEETS:

Hey @NYCHousing, your boss @BilldeBlasio said “We do not want to see buildings warehoused at all” (video receipts here: https://youtu.be/QZ2iwJas62k ); so please help pass #HousingNotWarehousing! @mmviverito

It’s unacceptable that we don’t know how much vacant property we have, @NYCHousing. The #HousingNotWarehousing Act would change all that.  https://pubadvocate.nyc.gov/news/articles/pa-james-visits-vacant-property-build-support-housing-not-warehousing-act @mmviverito

This holiday season, homeless people need HOUSING, not warehousing. Thank you @JumaaneWilliams & @TishJames for fighting to pass the #HousingNotWarehousing Act this year. @mmviverito

With 60k+ in shelter, every vacant building/lot counts. Homeless people need housing, not warehousing, for the holidays. Thank you @JumaaneWilliams & @TishJames for fighting to pass the #HousingNotWarehousing Act this year! @mmviverito 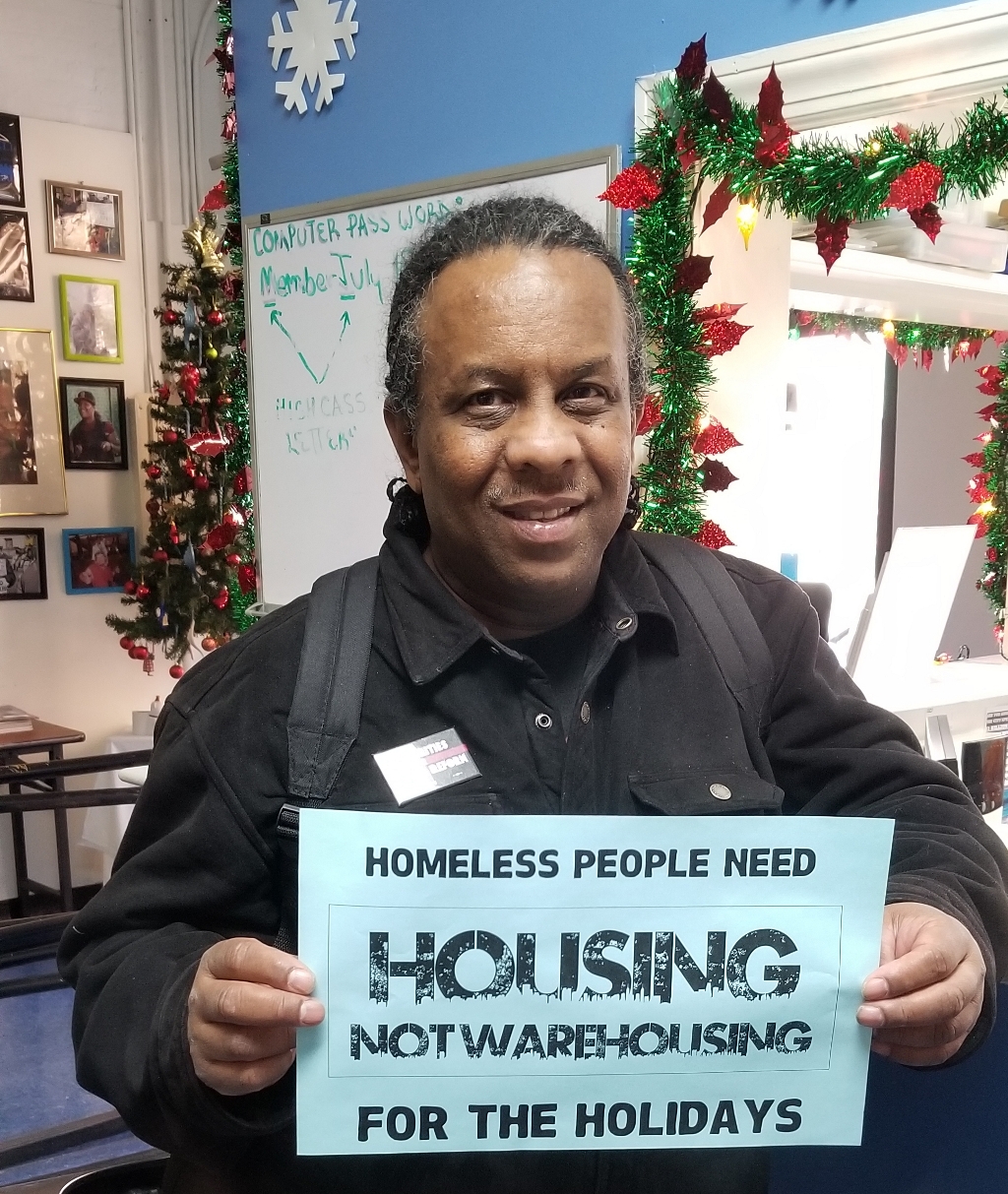 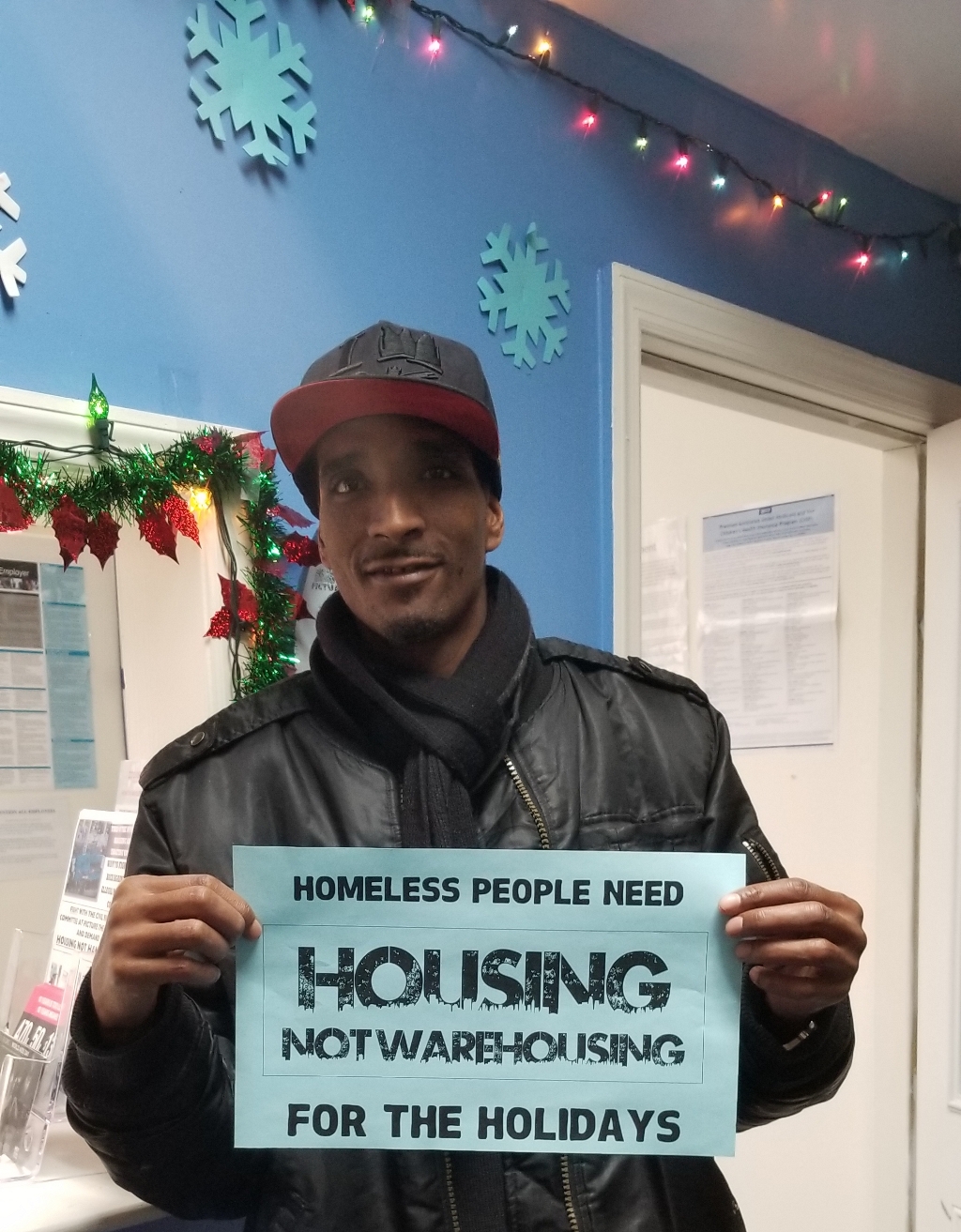 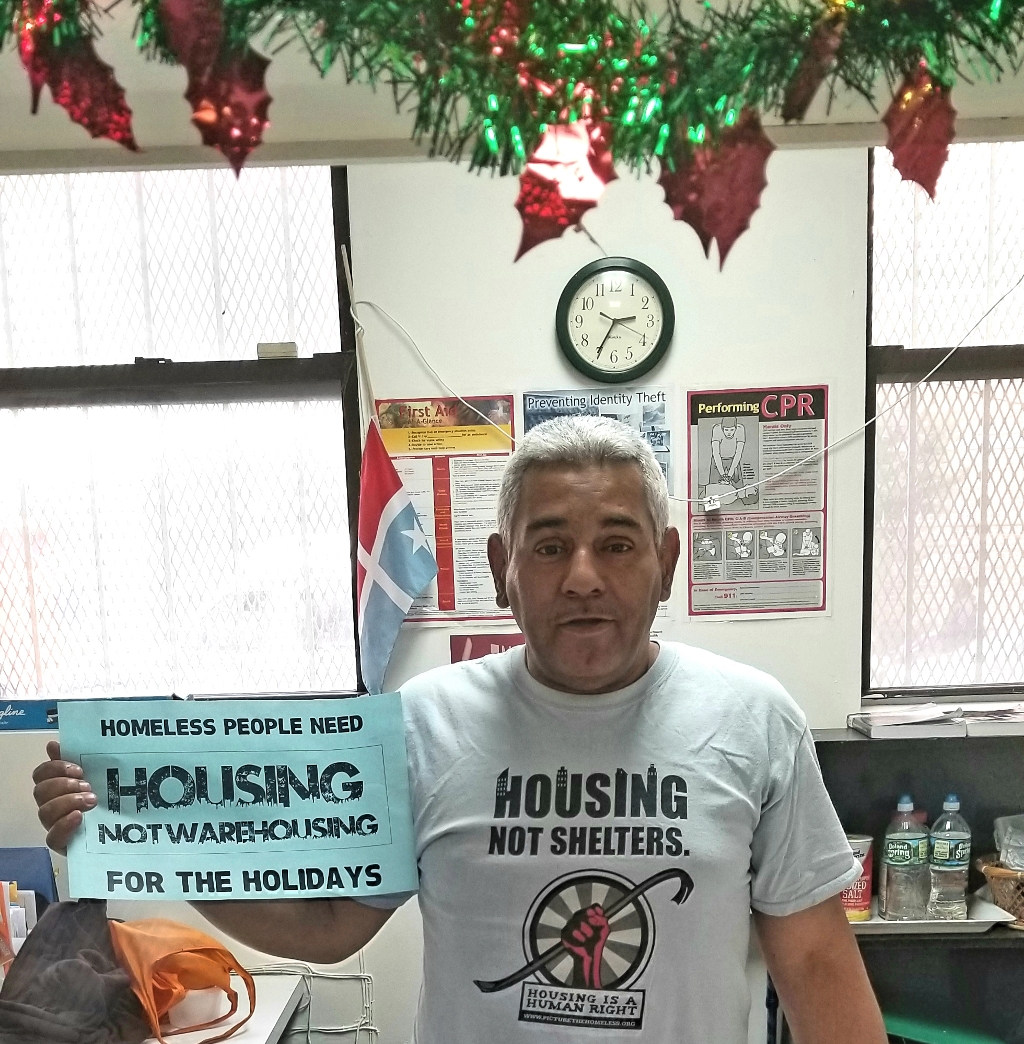 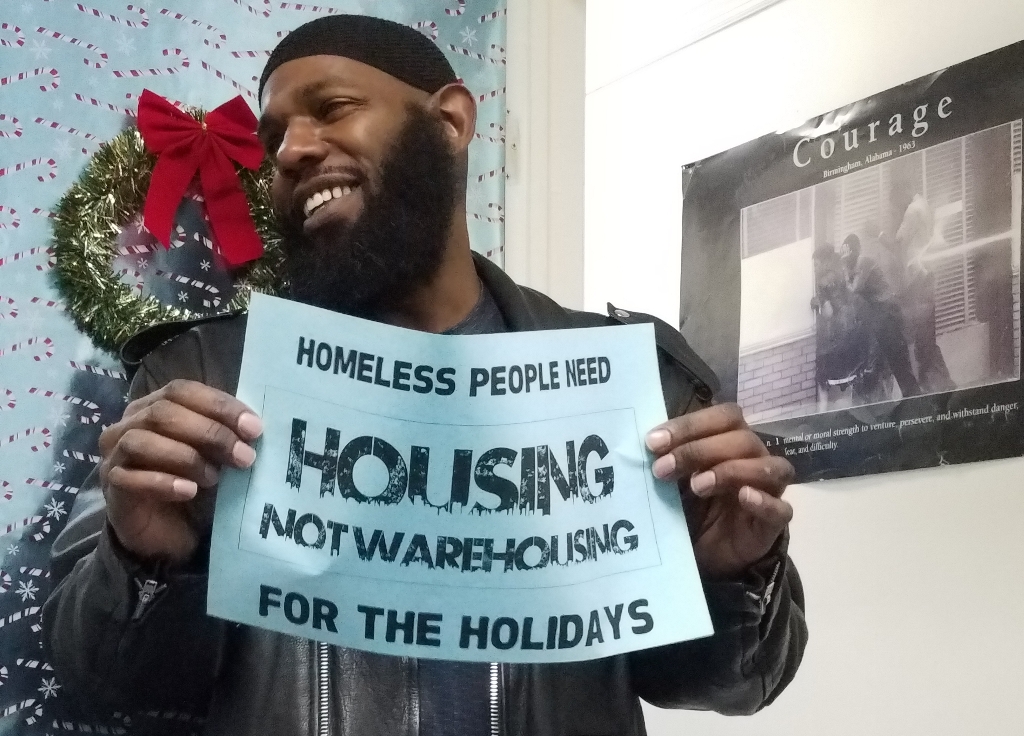 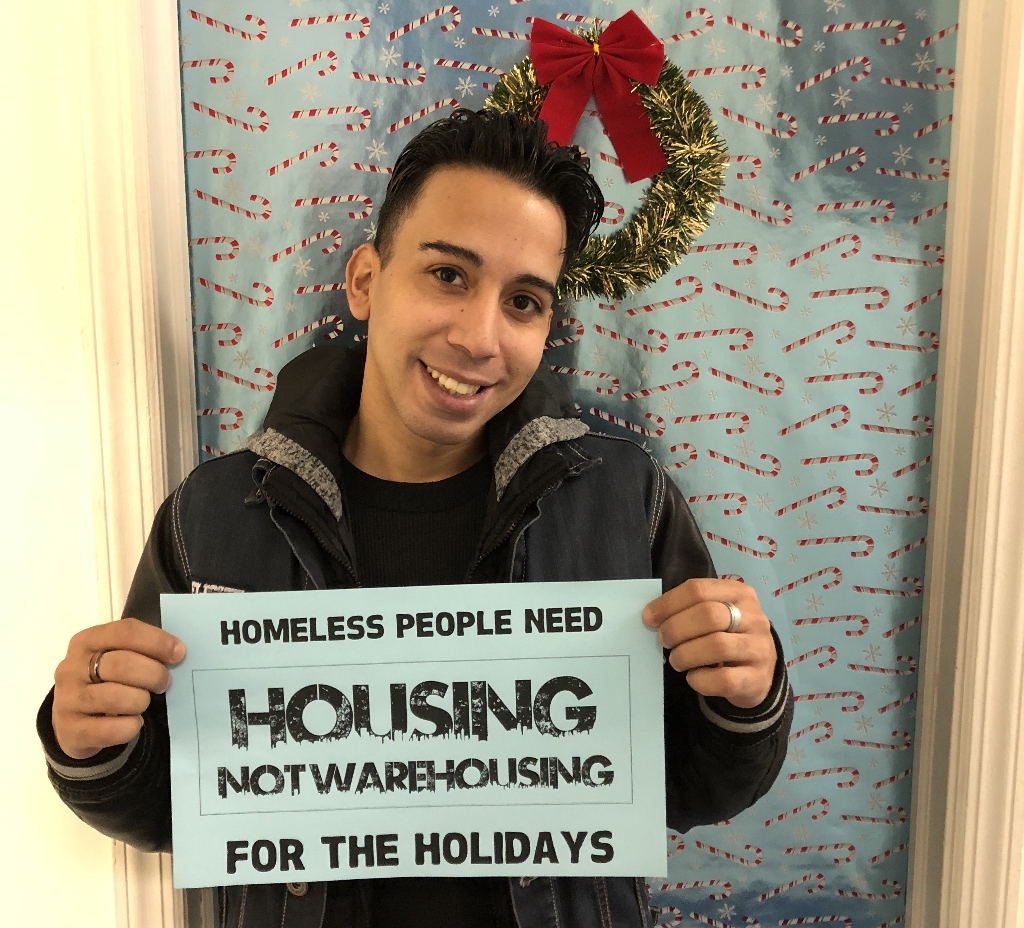 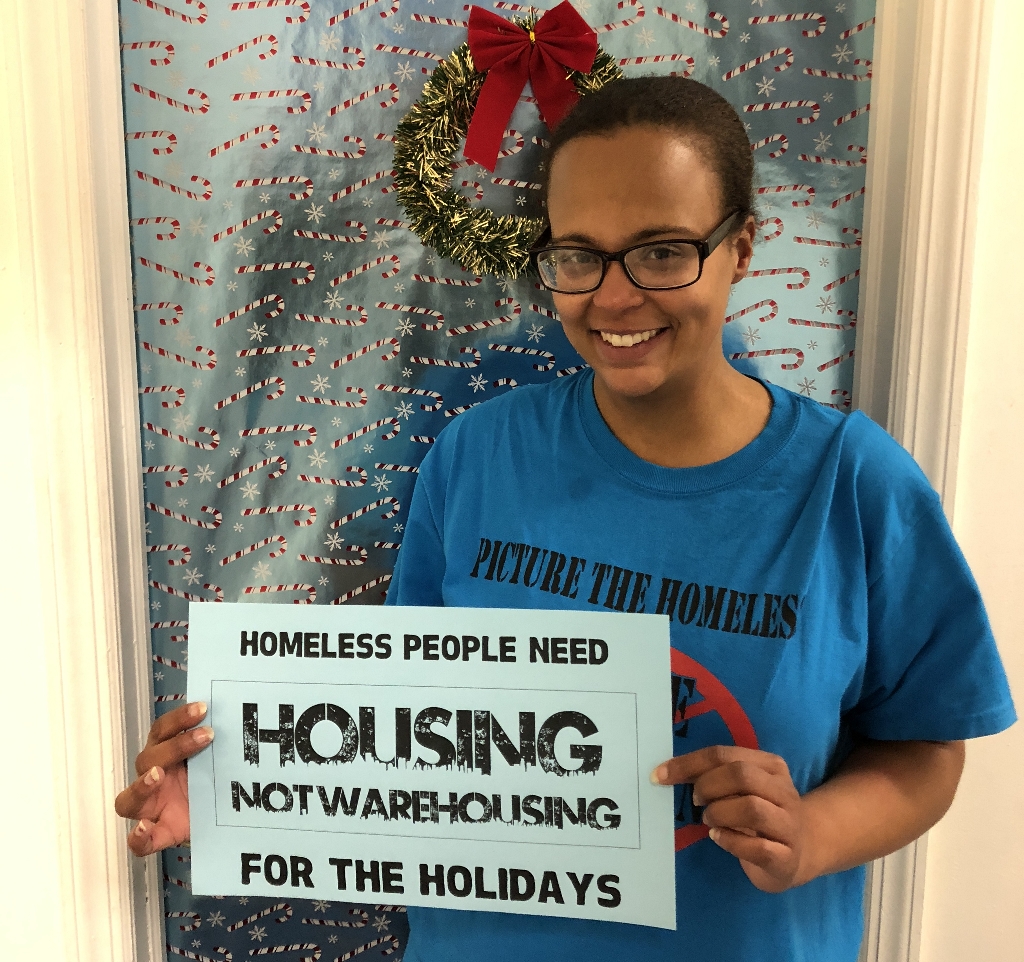